We are delighted to introduce the most attractive symposium in Thailand called ‘Think Big Act Small Symposium’, organized by the Innovation- Driven Entrepreneurship Center, University of the Thai Chamber of Commerce. We invite speakers across the globe to speak and talk about their innovative, technology, arts, and impact in this session.

Save your date and click here to reserve your seat to avoid any disappointment. 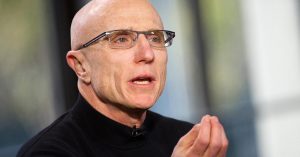 Randy has been involved with numerous Silicon Valley startups including Claris (which became the desktop publising software for the Mac, when Apple bought the company), CEO of LucasArts, and in now partner in perhaps the Bay Area’s most revered VC, Kleiner, Perkins, Caulfied Byers.  He has also written two best-selling books about entrepreneurship, The Monk and the Riddle, and Getting to Plan B (with John Mullins). 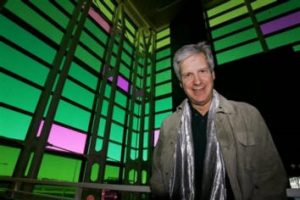 Creates urban spaces which encourage playing with light and sound

Christopher combines his training as an architect and talents as a Jazz musician to create interactive sound and light installations, to make architecture more spontaneous and music more physical.  He build an interactive sound and light scoreboard for the Miami Heat Arena, and has installed his “Sonic Forest” at major music festivals in the US and the UK, including Bonnaroo, Coachella, and Glastonbury.  You can try out Christopher’s “SoundStairs” which are installed at the University of the Thai Chamber of Commerce during his stay in Thailand. 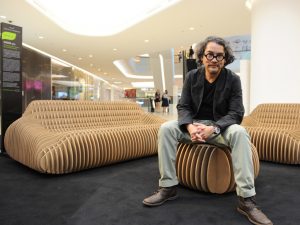 Duangrit is an award-winning architect who has designed some of Thailand’s most iconic hotels, resorts, residents, and commercial spaces.  His many awards include ARCASIA Award for Architecture (2015) and Wallpaper Design Awards (Best Hotel 2014).  He is leading a renaissance of Bangkok river life with his Jam Factory project, which features a gallery, two restaurants, a cafe, and a bookstore, and the foundation for several creative businesses. 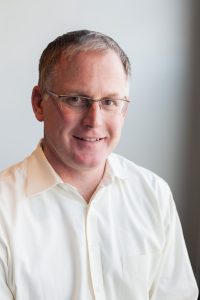 Developes medical technologies which improve the lives of people worldwide

William (Bill) Malecki has a made a career of bringing new medical device technologies to market. He’s currently the COO and CTO at Channel Medsystems, the third company that Bill has co-founded. A serial entrepreneur, Bill  is named on over 40 issued US patents and is responsible for several medical technologies which have been used to diagnose, treat and improve the lives of people worldwide. 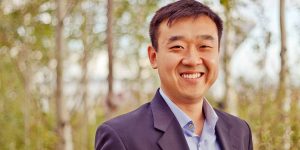 Changing the way we look at energy and power

Jimmy Jia is an innovator, author, and entrepreneur who enjoys large systems problems.  As co-founder and CEO of Distributed Energy Management, he acts as the Chief Utility Officer for his clients by treating the use of energy as a strategic resource, so that companies may be more resilient, save money, and lower their carbon footprint. His book, Driven by Demand: How Energy Gets its Power, has been sold in over 15 countries.